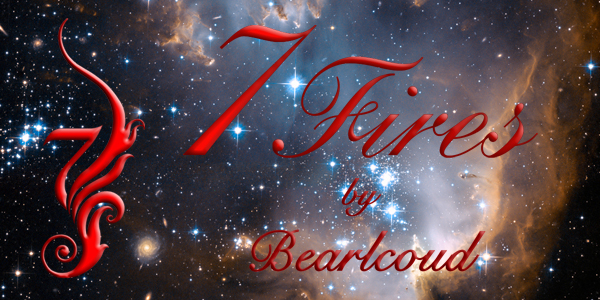 Through a series of unusual serendipitous events, Bearcloud discovers secrets about the pyramids that have lain dormant for 5000 years. Bends in the walkways, drops in passages, shafts that dead end, unusual chambers with no sarcophagus, have eluded Archeologist, Egyptologist, philosophers, and scholars for millenniums as they probed their corridors seeking treasures and their secrets. Bearcloud discovers they are part of a hidden star language very similar to his own ancient traditions. As a result, not only does he expose the purpose behind these strange components but is able to explain them through his own traditions.

In this spellbinding adventure, a vision comes to Bearcloud of an unusual symbol. He discovered it’s an obscure ancient symbol from his ancestors of 7000 years ago. In the vision he sees the stone slowly uncovered by the winds of a desert familiar to him. When he journeys there, anomalies and strange events occur. A few years later that same symbol appears in a field in England and draws him to the area and then to Egypt. Mystifying events and symbols eventually uncovered the very secrets of the pyramids and a star language not known by researchers of today. In this story about the unwitting journey of a Native American a mystery unfolds with profound messages Bearcloud calls the ‘Seven Fires,’ and the ‘Secrets from the Stars.’

The 7 Fires Slip Case set retails for $94.95 and the book alone for $44.95. Take advantage of Bearcloud’s special and order the slip case set for $77.00 which includes the 7 Fires book, the Sounds of Light one-hour DVD, and the 3 Posters. You can also order the book separately for $29.95. Go to 7Fires.net for more information on how to order, or place your order today.